is a leading edge Schumann Resonance generator which produces the Earth’s beneficial frequency (a soothing 7.83Hz field) allowing our bodies to tune into its rhythm.  In this way, we protect ourselves from the negative impact of Electromagnetic Radiation and Geopathic Stress.

To Purchase, please email me direct at helios3@preselihealing.com

Why Would I Want a Helios3?

Helios3 counteracts the negative effect of Geopathic Stress and Electromagnetic Radiation by balancing the human energy field with the Earth’s resonance for optimal harmony. Helios3 is a small, portable device with a USB charger.  Once plugged in Helios3 will start to rebalance your energy and harmonise the energy of your home or workplace.

At first sceptical, my wife and I felt a distinct change almost immediately.  Our health improved immediately – minor aches and pains melted away.  We have Helios switched on all the time and I recommend it without reservation.

How does Helios3 work?

There is a strong correlation between Schumann Resonance and alpha brain rhythms 7-12 Hz (König, 1979), and research has shown that when we have an abundance of alpha brainwave frequencies we stay healthy. NASA builds Schumann resonators into their space shuttles to safeguard the health of astronauts when they’re beyond the influence of the Earth and its vital frequency. 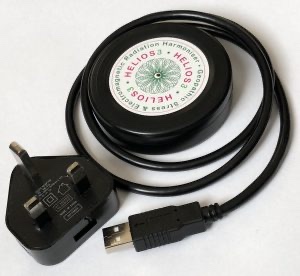 Helios3 USB Geopathic Stress (GS) and Electromagnetic Radiation (EMR) works on any 5V USB charging sockets or can be plugged in into your computer, car USB socket or power bank to give you an extra boost of Schumann resonance in your local environment at home or workplace.

The latest electronics, a powerful Schumann Resonance coil and compact design is everything you need to generate Schumann waves or the Earth’s heartbeat vibration in any environment.

Are you anxious much of the time?

Does your body feel stressed?

Do you find it hard to relax?

Are you finding it hard to sleep?

Are your children hyperactive?

Do you struggle to heal from illnesses?

You may be suffering from the effects of Geopathic Stress and/or Electromagnetic Radiation.

Geopathic stress and electro-smog have been found to be a common correlating factor in many serious and long-standing illnesses such as cancer, ME, sleep problems, cot deaths, fatigue, difficulty conceiving, learning difficulties and psychological conditions. For example, cancer as a disease of the location has now become widely accepted amongst cancer specialists in Germany and other countries. “According to studies I have initiated, at least 92% of all cancer patients I have examined have remained for long periods of time, especially in respect of their sleeping place, in geopathically stressed zones.” Dr Hans Nieper, Cancer Specialist.

Brainwave states and Schumann Resonance of 7.83Hz
Helios3 produces a frequency of 7.83Hz (Schumann waves) which soothes the brain so your brain gets the same benefits as when you sleep in geopathic stress-free zones and with no electro-smog. 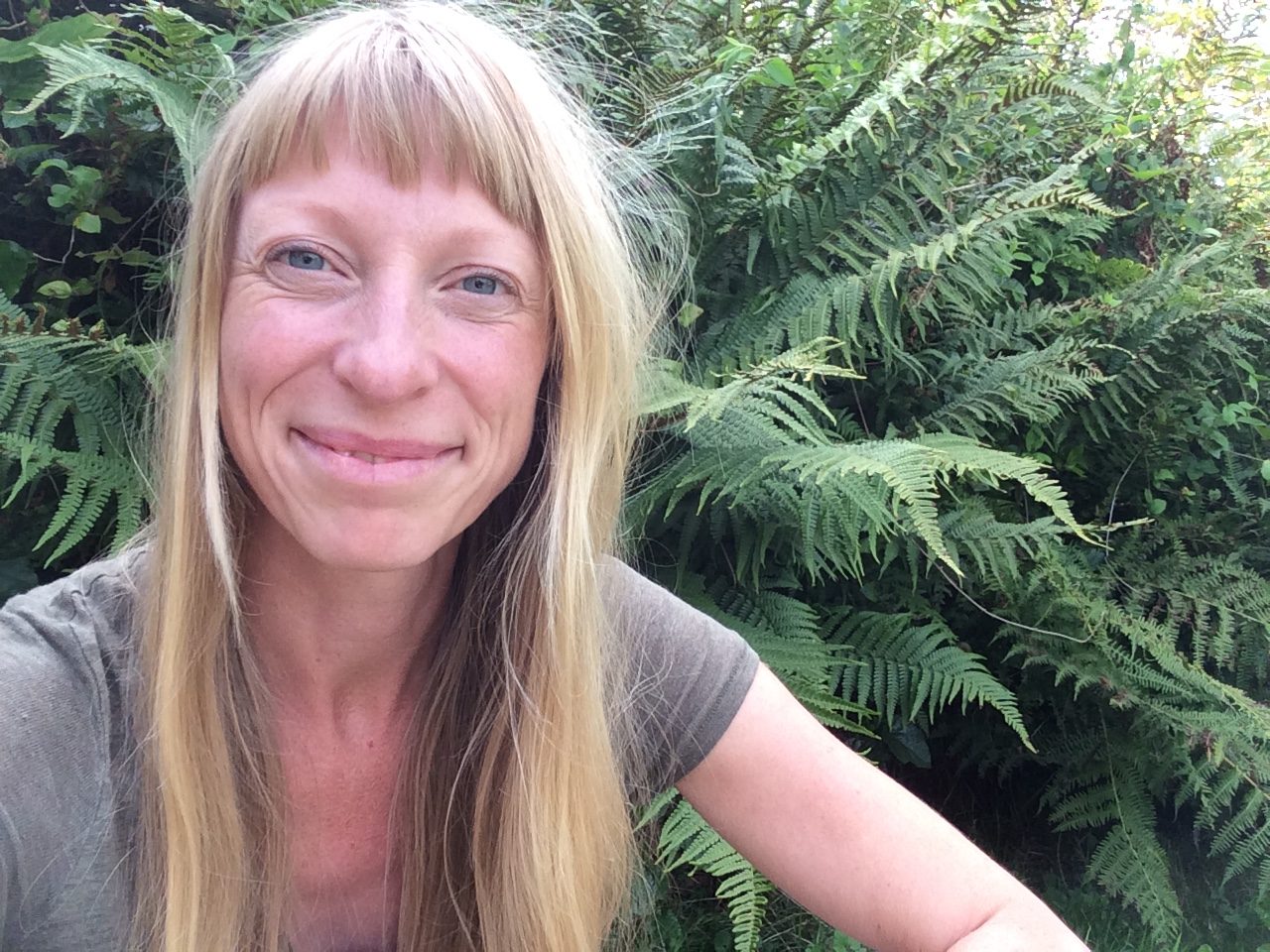 “I am very pleased to be offering the Helios3 for sale on my site.  I live on the edge of the Preseli Mountains in Wales, where there is considerable geopathic stress.  To cut a long story short, I got to the point where I was thinking I would have to move, I was feeling so bad in my home.  Since moving into my cottage 18 months previously, I had been unusually depressed, felt anxious and ‘off’ on waking, and generally discombobulated.  There were earthbound spirits and deep geopathic stress lines running throughout the cottage.  I was feeling pretty desperate and on googling geopathic stress,  I found the Helios3.  I had been reading about the Schumann Resonance in James Oschmans’ Energy Medicine book and was curious, feeling it could be helpful, backed up as it is by genuine science and research.  I plugged it in, and the next day felt transformed.  Like the Hexagram Tui, The Joyous in the I Ching, my heart felt smooth, calm and open like a lake, I was full of joy.  I knew then I would be able to stay in my lovely home.”